Hailing from Virginia Beach, Va., Michael Banvard started focusing on old-time music while attending graduate school in Austin, Texas. He has dabbled in a number of musical traditions with several instruments, never expecting to find that the fiddle would become his primary axe. 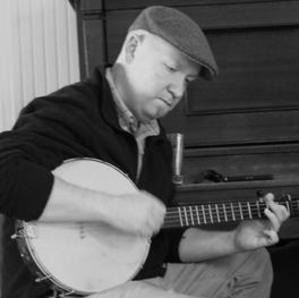 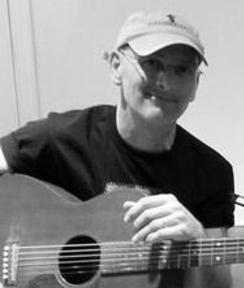 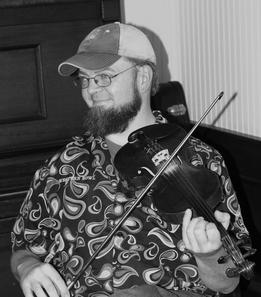 Originally from Bloomington, Ill., Sean Barth learned to play clawhammer and two-finger-style banjo while learning tunes from some of the best musicians in the region. Sometimes he has facial hair; sometimes he doesn't.

Keith Dudding first heard pickin' music in his hometown of Fairmont, Minn., where a high school friend, Mark "Pete" Nelson, introduced him to John Hartford's Areoplain, The Nitty Gritty Dirt Band's Will The Circle Be Unbroken?, and Old & In The Way. Since 1993, Keith has hosted Down Yonder, the bluegrass and old-time music show heard Saturday mornings at 11:00 a.m. on KDHX 88.1 fm.